We’re delighted to announce that our Young Leader and member, Hallie-Codie Lusty, has won the ‘Inspiring Young Woman’ award at the 26th annual ‘Inspiring Women Awards’!

Hallie-Codie, who is currently at college studying fashion and textiles, says “I never thought something like this would happen to me. The Factory Youth Zone offers endless opportunities and after I reached out and grabbed one, it allowed me to realise how bright my future is”.

Hallie’s life hasn’t always been what one would consider ‘straightforward’ and she has had to fight through a lot of difficult situations to get to where she is today.

After some moving around, Hallie-Codie moved back to the Manchester area and was unable to be placed in a mainstream high school due to past actions. This meant that she was placed in a Pupil Referral Unit where her options for GCSE’s were limited. At this point, Hallie-Codie describes feeling ‘overwhelmed’ as she knew this route would not allow her to reach her full potential.

Hallie-Codie decided to join The Factory Youth Zone as “a starting point to getting myself out there and rebuilding the confidence and self-esteem I had lost through the various events in my life so far”. Hallie-Codie enjoyed being at The Factory as it allowed her to meet people her own age and make friends.

After finishing her GCSE’s, Hallie-Codie went on to join The Factory’s Learn to Lead programme, which upon completion, meant Hallie-Codie became a Young Leader, donating her time to volunteering at The Factory and allowing her to develop her leadership skills.

Richard Marsh, CEO at The Factory Youth Zone, commented, “We are so proud of Hallie-Codie and the inspirational young woman she has become. Winning this award is a testament to Hallie-Codie’s hard work and the tenacity she has shown to get her to where she is today. It is a great honour to see the great difference in the girl that stands in front of us today as a leader and role model to other young people.”

Hallie-Codie added, “The Factory Youth Zone is an incredible place to attend and it has helped many young people over the years, just like me, to reach their full potential as I know it will for many more to come.” 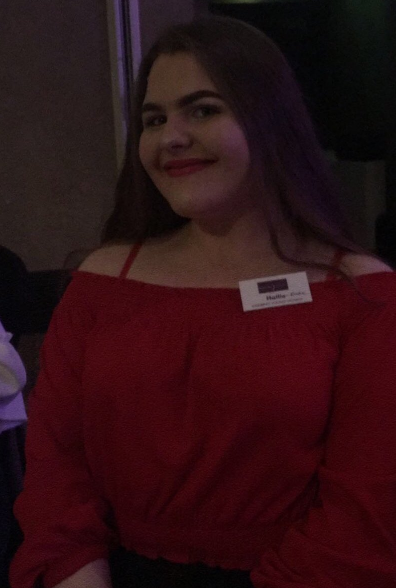 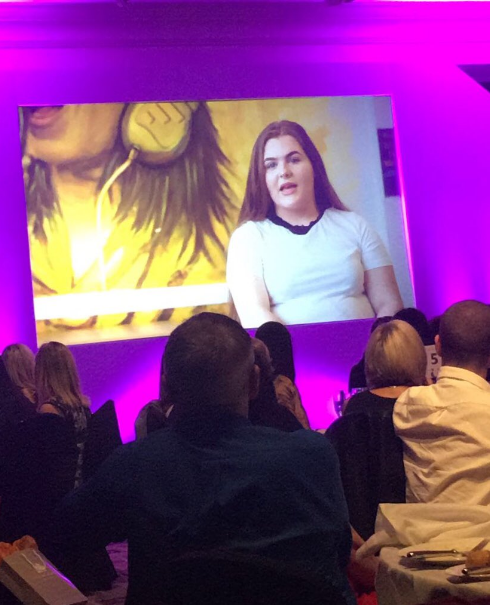 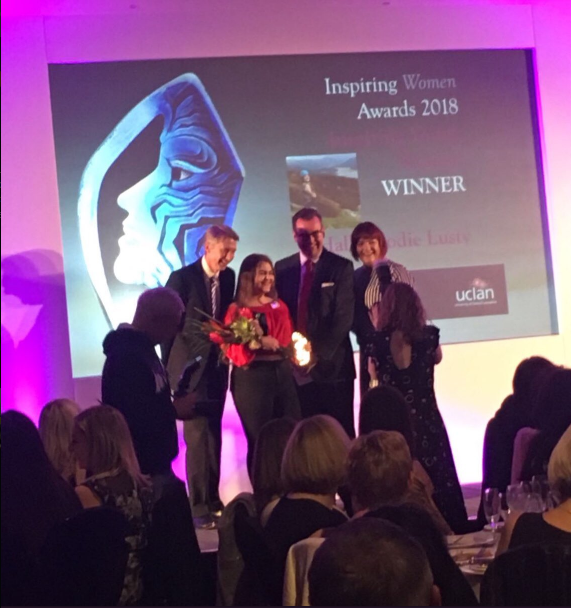 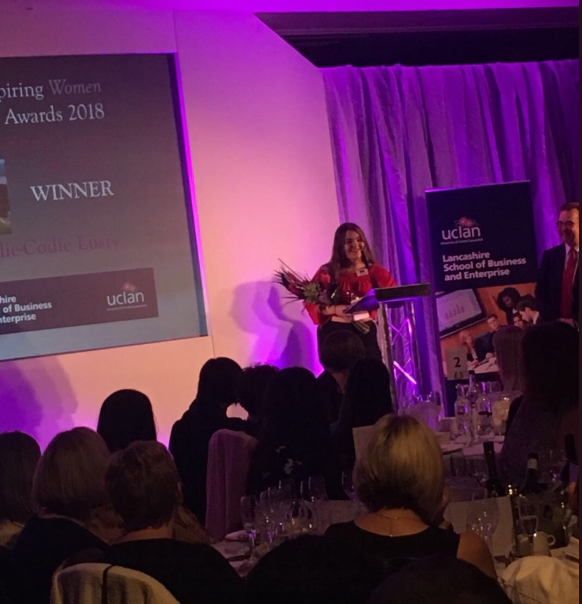 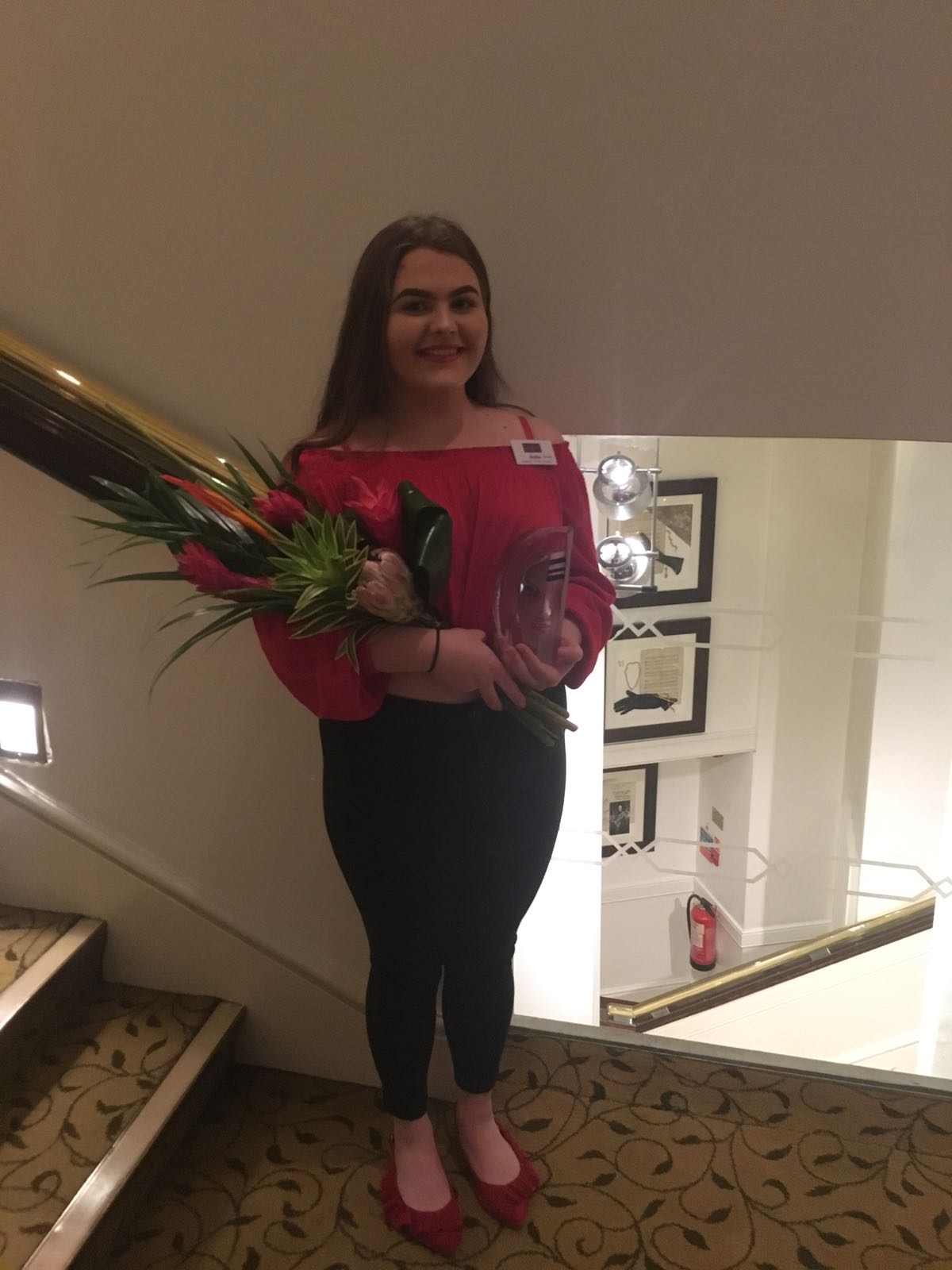