Back in March, we shared the amazing news that Alec Mudimu – whose journey at FYZ took him from Factory Member, to Volunteer, and now Staff Member – had received an international call-up to go and play for Zimbabwe’s international football team.

On his return back to Manchester, and back to work at The Factory, we caught up with Alec to find out all about his experience and what the future holds for him.

“The whole experience was amazing – it was hard not to get overwhelmed. Pre-match, the stadium was so loud it was rocking with the noise, and when walking through the tunnel underground the stadium, all along there were TV’s showing the crowd and what we were about to walk out to. I was playing both alongside and against such big names in football from teams like Club Brugge and South Africa’s Kaizer Chiefs – it was just crazy.”

Answering what the highlight was, Alec said, “aside from being given the opportunity to play for my home country, it has to be that first time standing out on the pitch, singing Zimbabwe’s National Anthem – this was a really emotional moment and I had tears rolling down my cheeks throughout.”

Alec was first properly introduced to football as a career when he was 8 years old, watching Match of the Day with his brother – from age 9, he realised he was talented in the sport and this became what he wanted to do.

Prior to The Factory opening, Alec spent his time ‘hanging out with his friends often getting in trouble purely out of boredom’. Alec was thinking about quitting football altogether but The Factory gave him a place to continue playing and developing his skills. 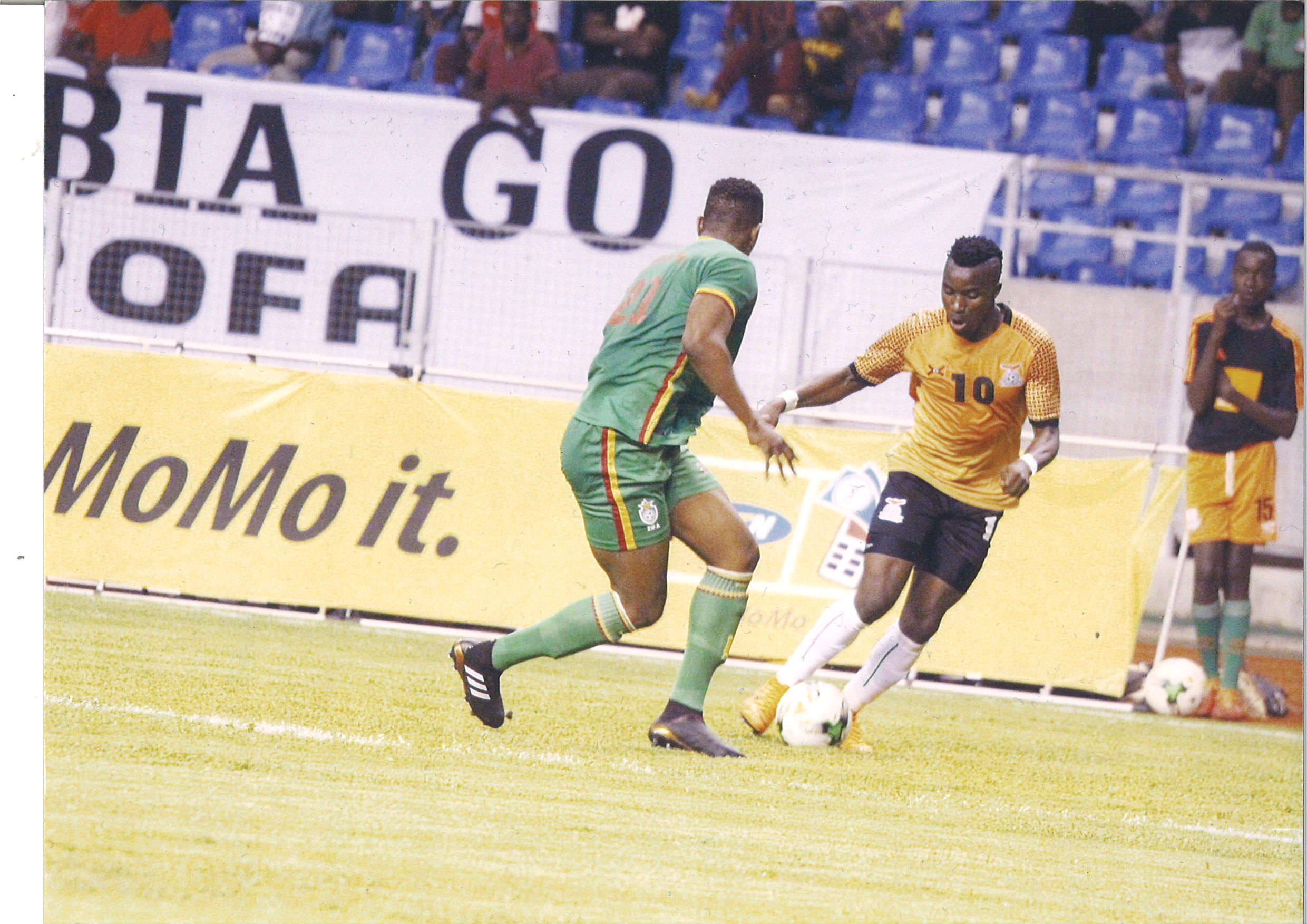 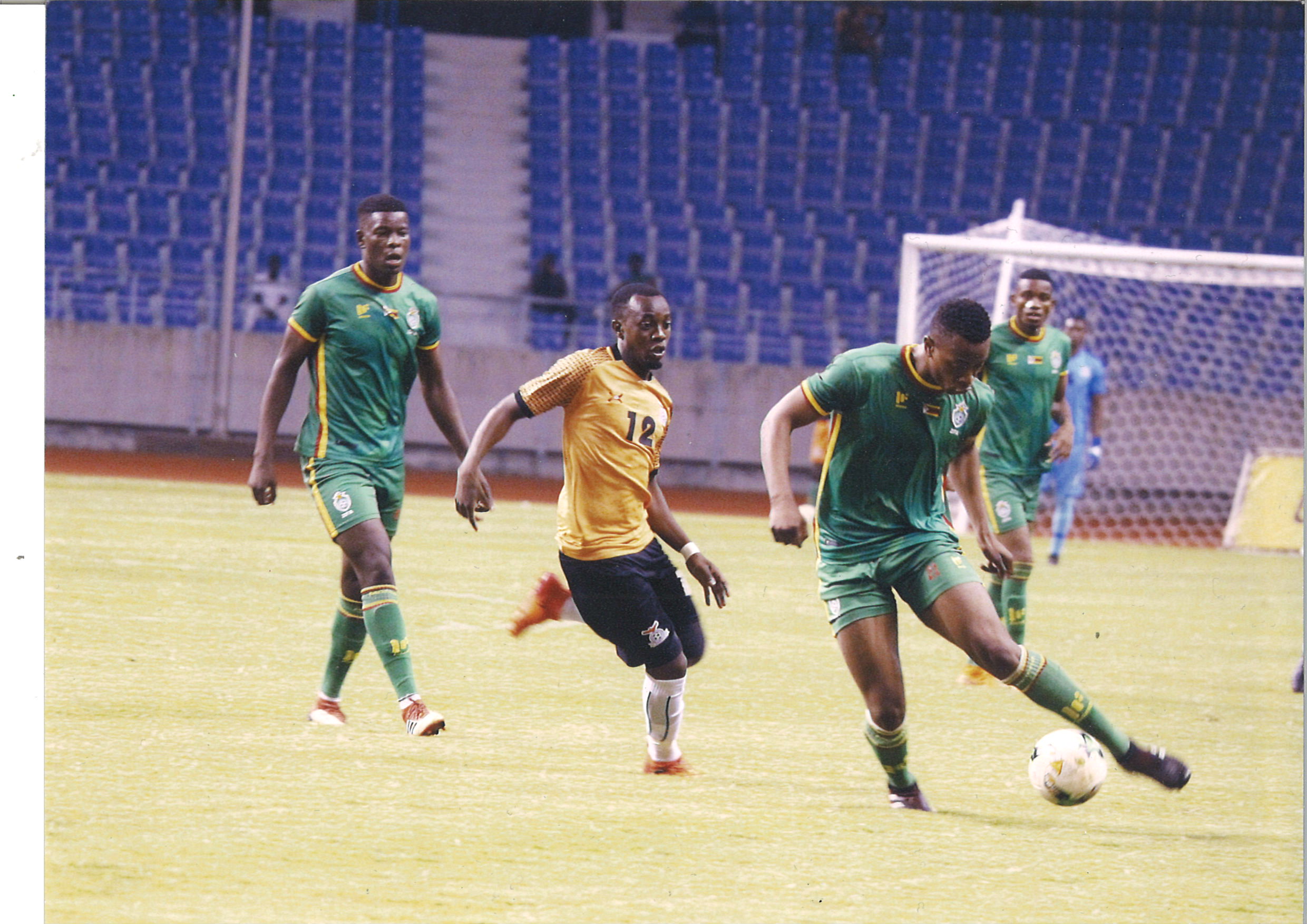 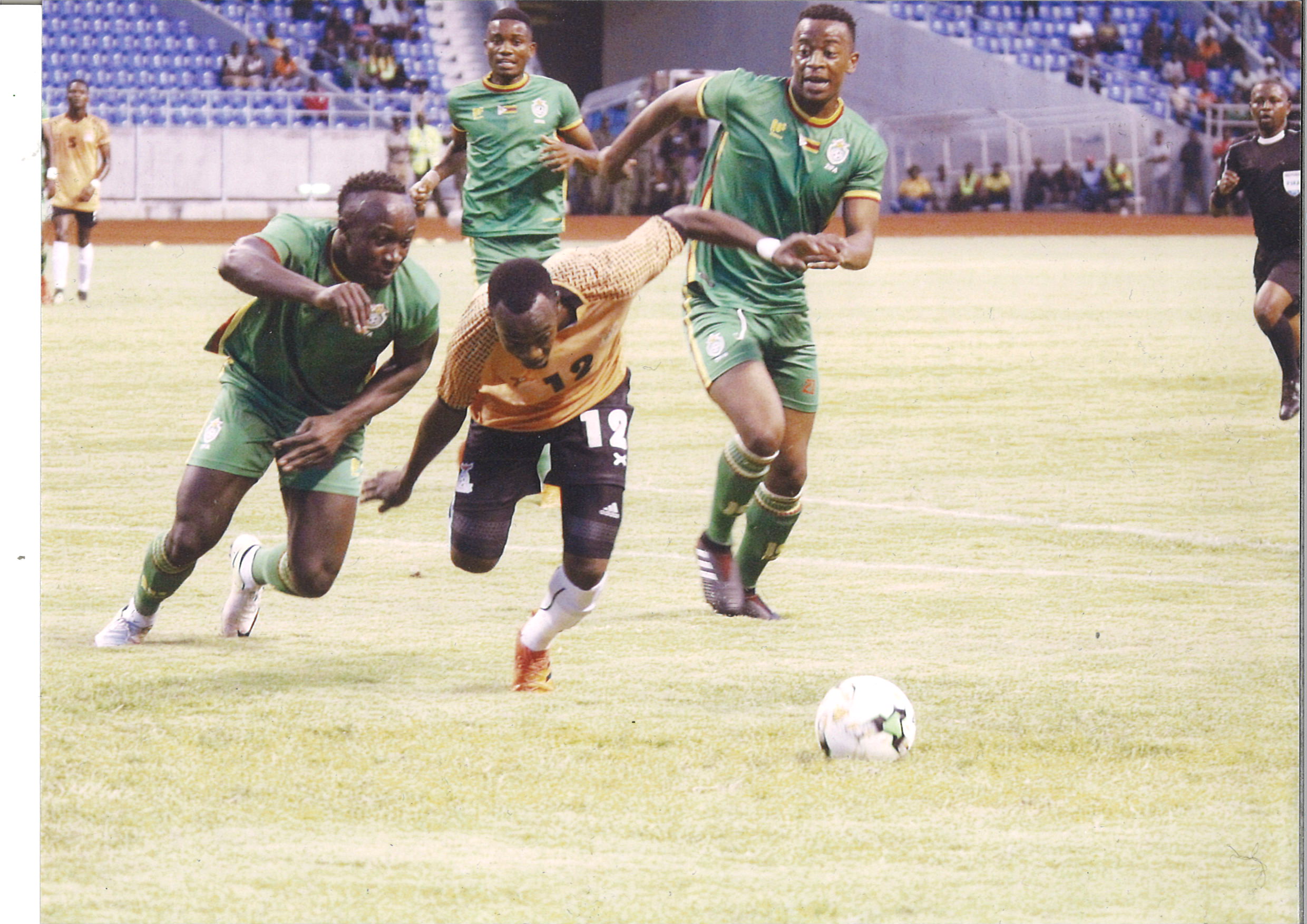 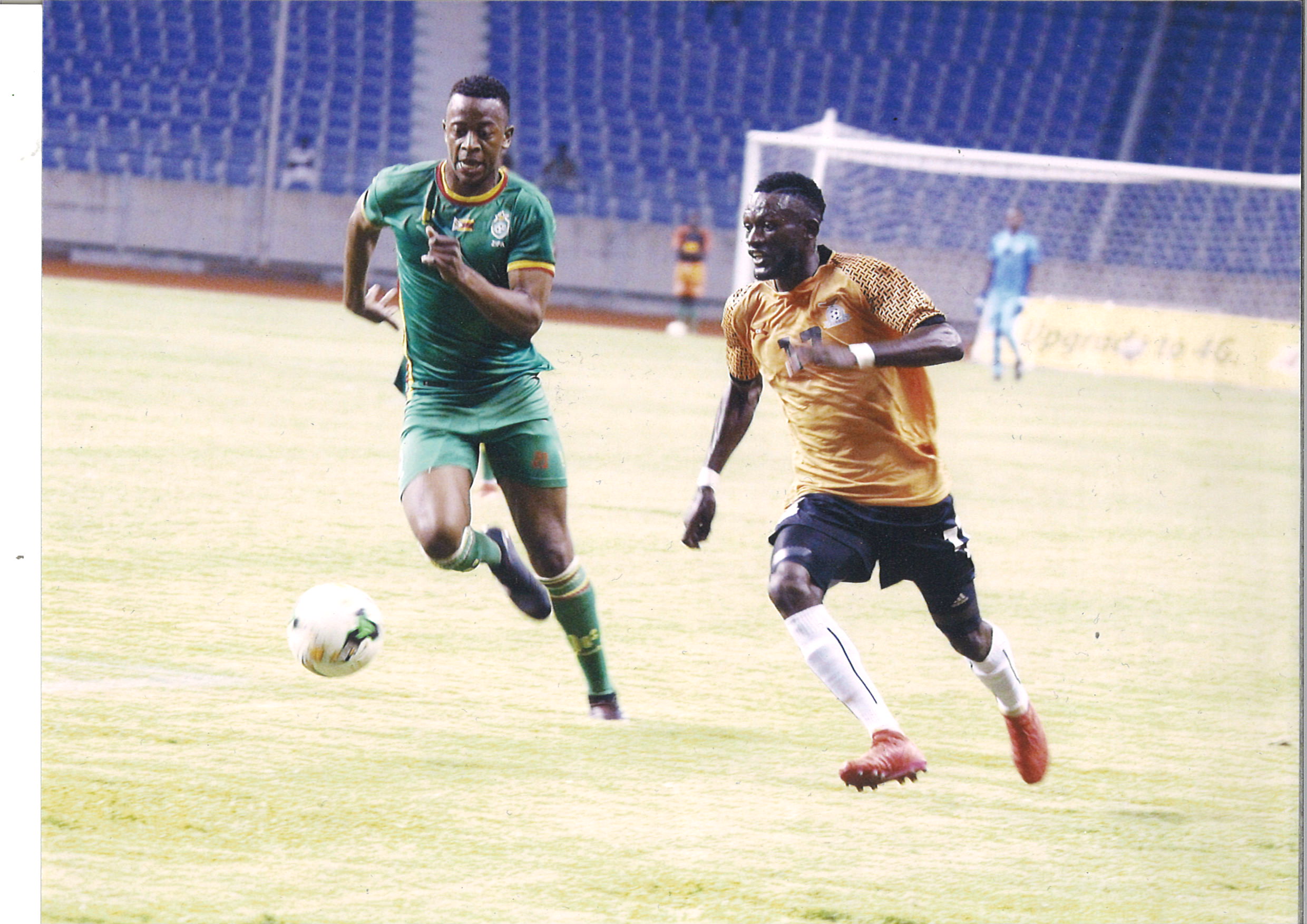 An international call-up wasn’t the only big news for Alec this year – he was also selected in the Welsh Premier League’s Team of the Season for his stellar performances at Cefn Druids.

So what does the future hold for Alec? “I hope to move into club football fulltime and I’m currently training for an academy football match where 80 scouts will be in attendance for a variety of teams. Hopefully, I’ll still be able to get to The Factory a couple of times a week too, because that’s something I don’t want to lose.”

On his return, Alec has also gifted his Zimbabwe team jacket and a match ball to The Factory which will be displayed proudly. Before going back to work on this evening’s junior session, Alec left a message to young people to “never, never, never give up and always follow your dreams.”