It’s hard to find anything louder than the Junior Sessions on Fridays, but last month’s ‘Have a Go’ construction event shattered all expectations. Nearly 200 young people from primary and high schools across Greater Manchester joined us on Valentine’s Day for a hands-on careers event arranged by BAM and North West Construction Hub for our Smart Futures programme.

The young people had the chance to try their hands at various different trades. We had classic construction activities like bricklaying, drilling, and plastering (they wore overalls to keep their school uniforms clean, but that did nothing to stop the rec hall from getting messy!). The future of the construction industry played a part in the event, as the young people explored digital simulations of upcoming building projects in Virtual Reality.

We received some fantastic feedback from the schools – Mount Carmel Primary School even put their new constructing skills to the test by putting up an awesome display in their class. Here’s what some of their pupils had to say about the event:

“I enjoyed the part where you could drill the door- it was fun and educational”
“I liked my trip because some of the jobs require you to use maths and that is my favourite subject”
“I ABSOLUTLEY LOVED THE TRIP, I REALLY DID (BUT I WAS SAD I DIDN’T GET TO WEAR THE OVERALLS)” We spent the rest of the week mopping up plaster and sawdust off the floor, but it was all worth seeing the young people getting involved and having so much fun with the different trades that we’d love to do it again! 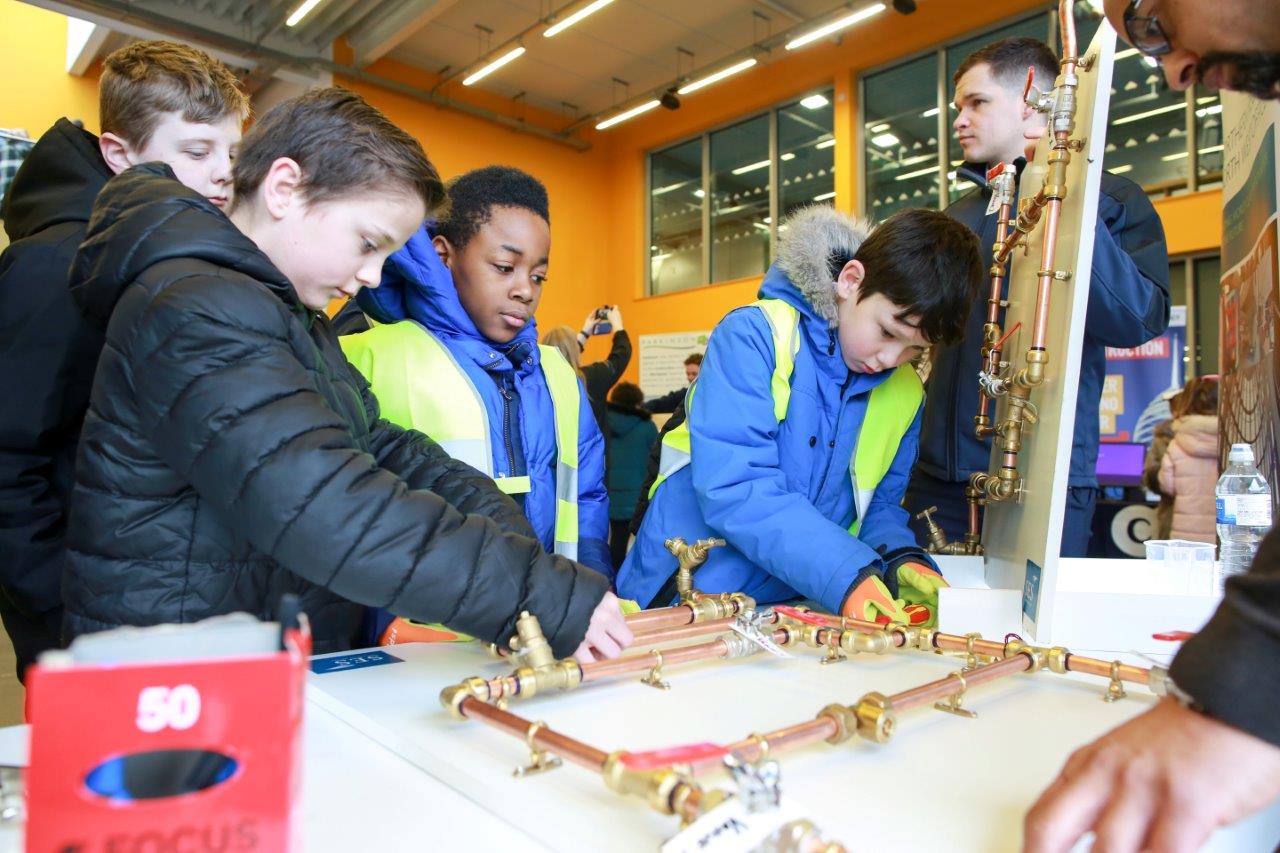 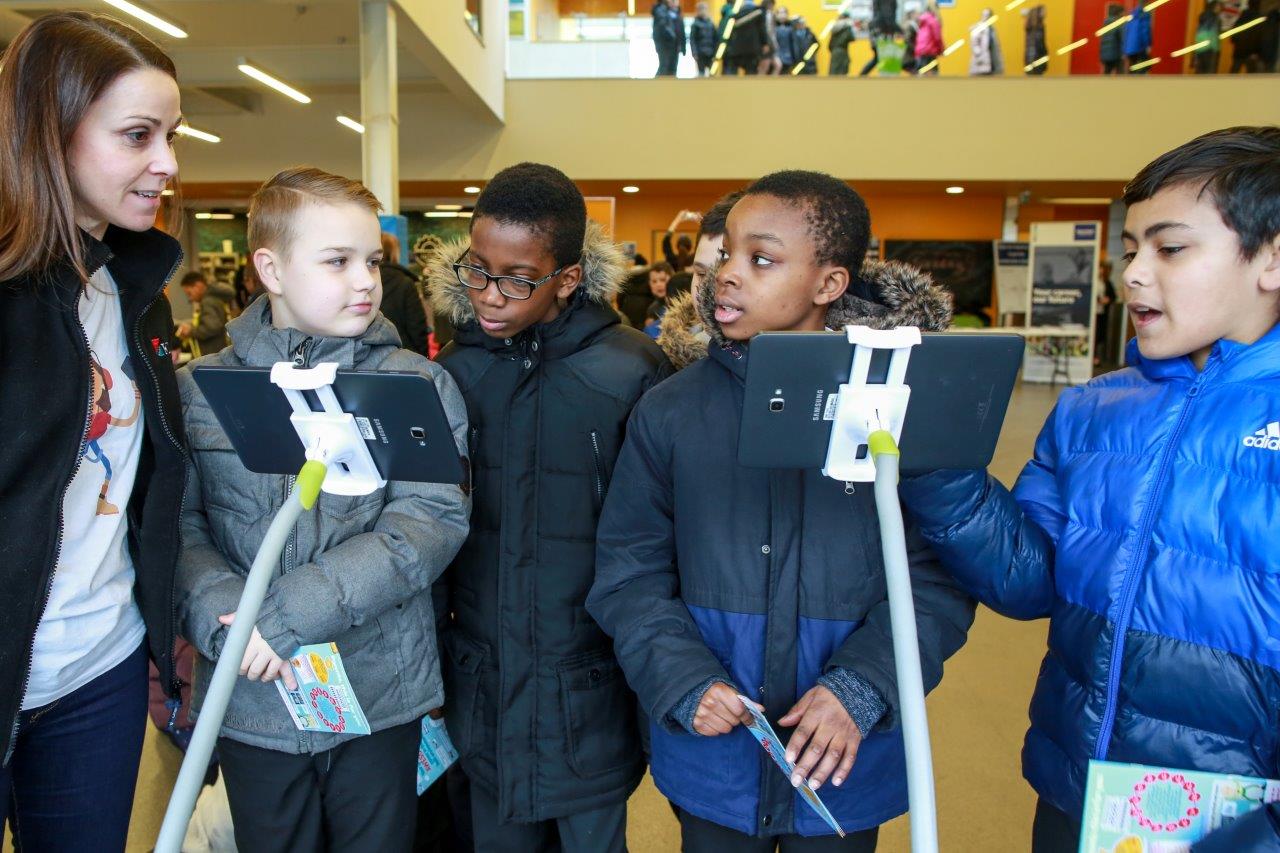 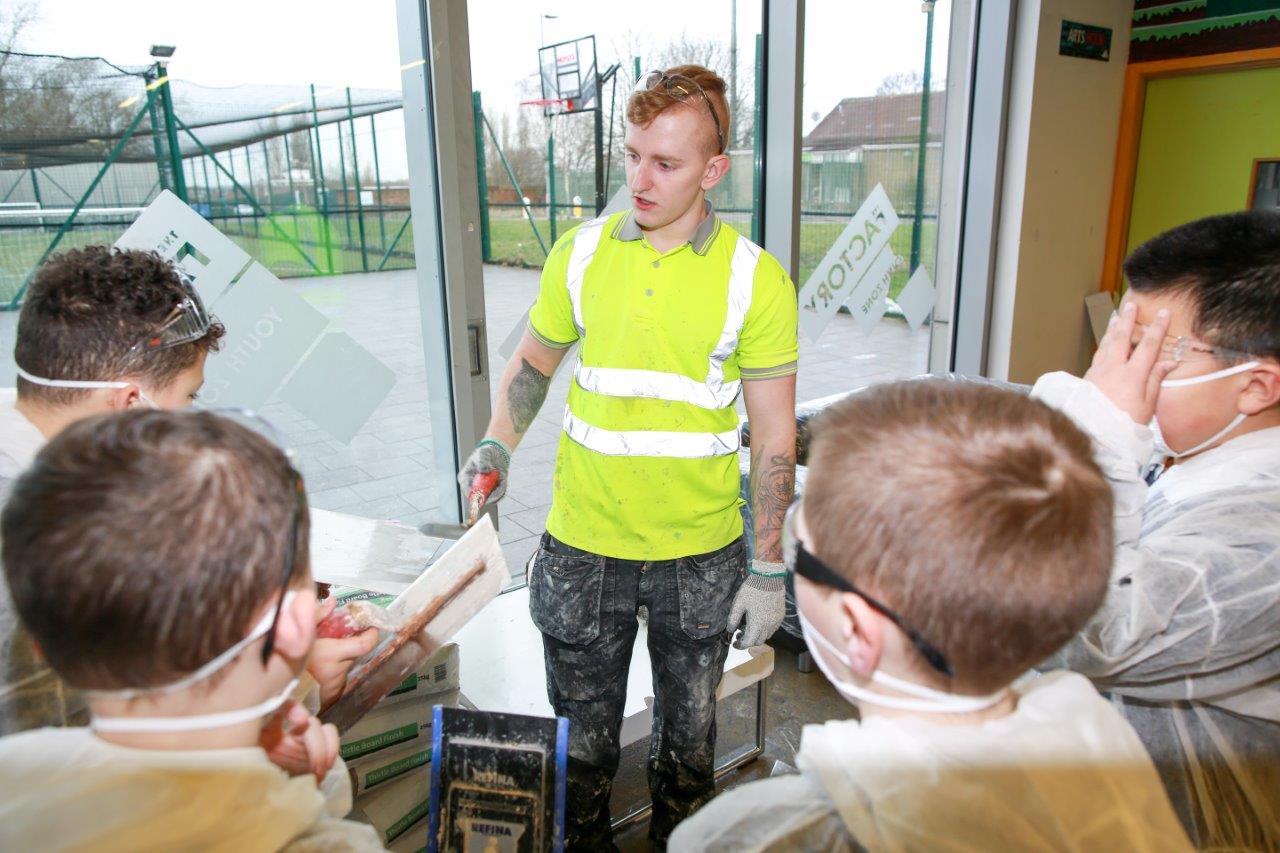 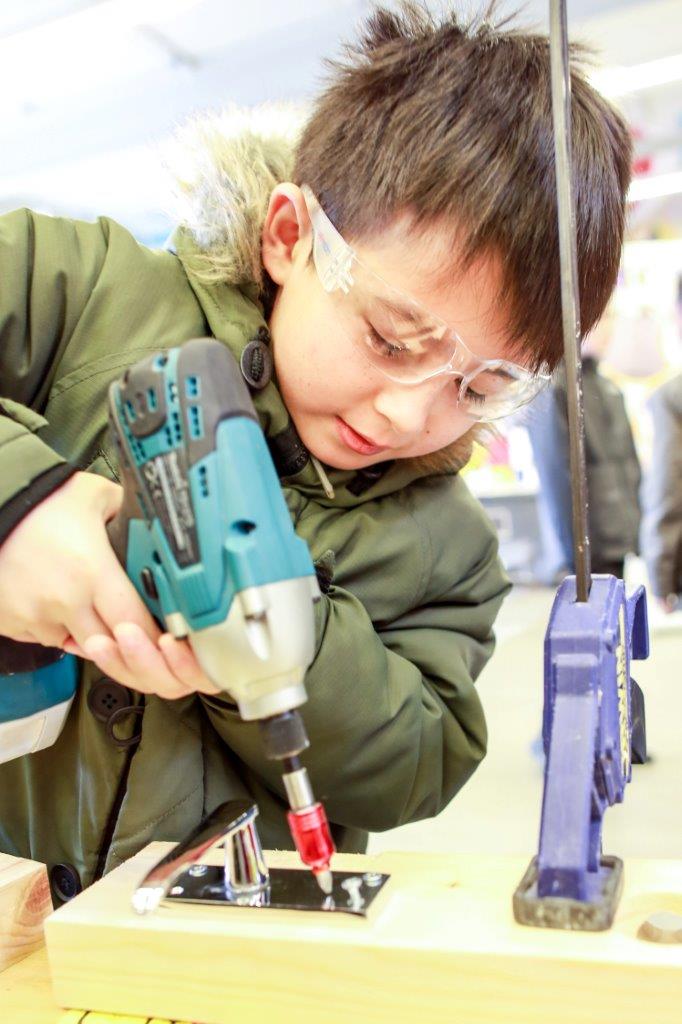 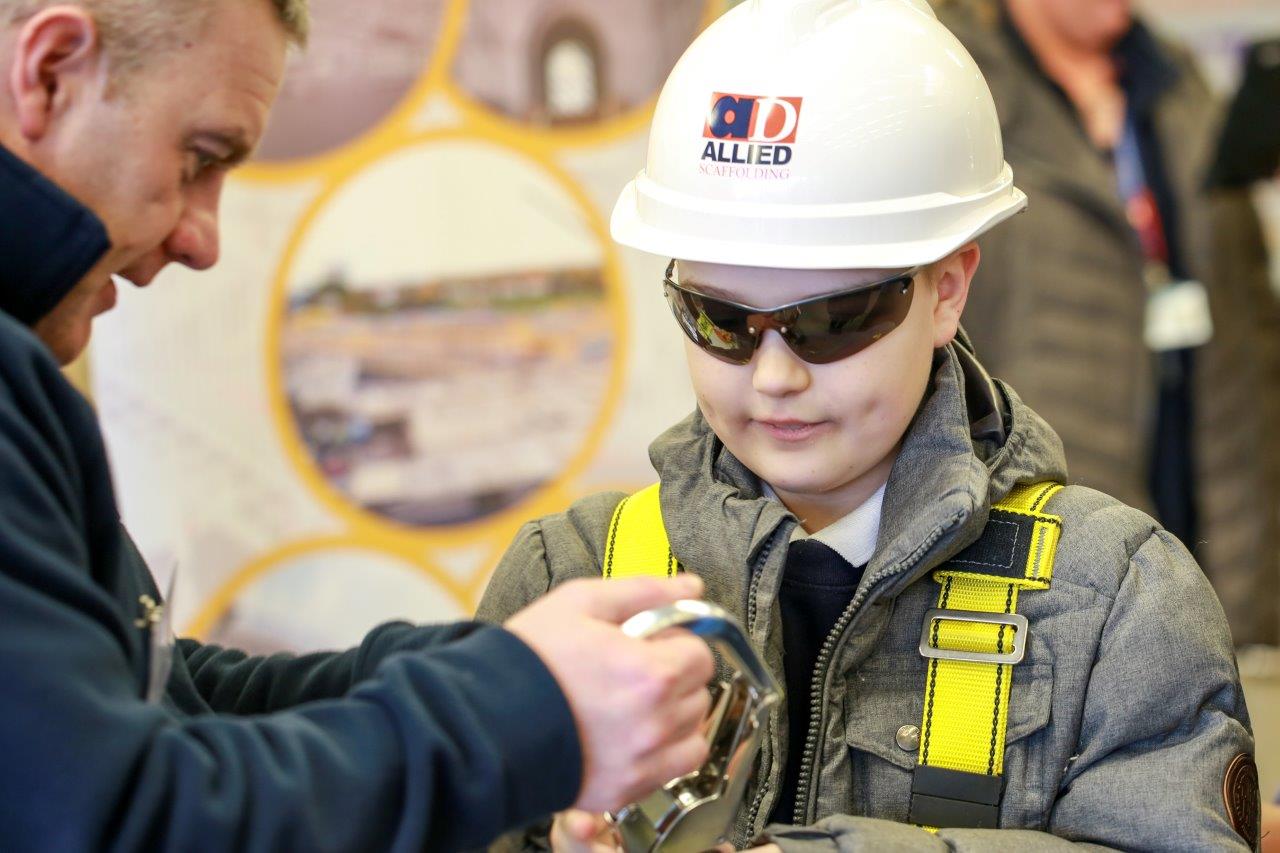 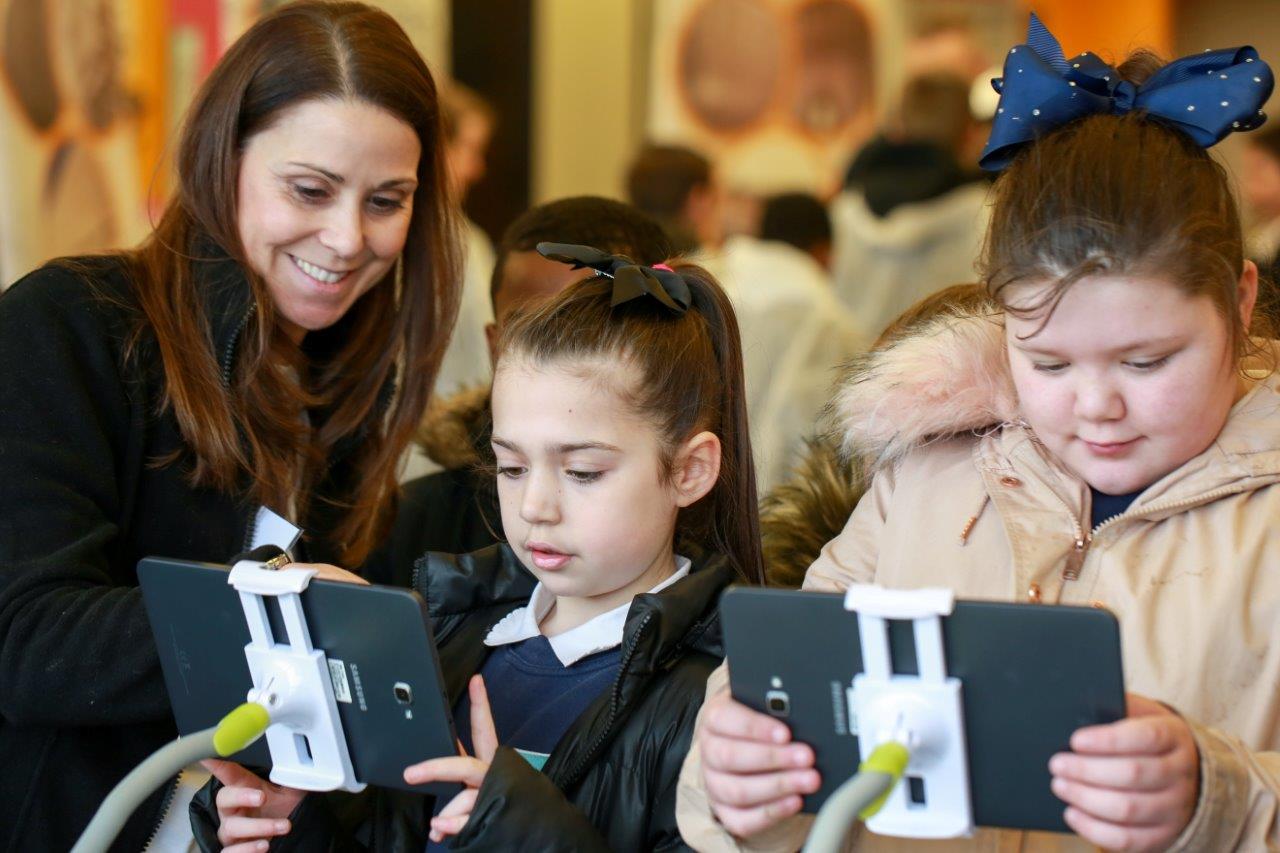 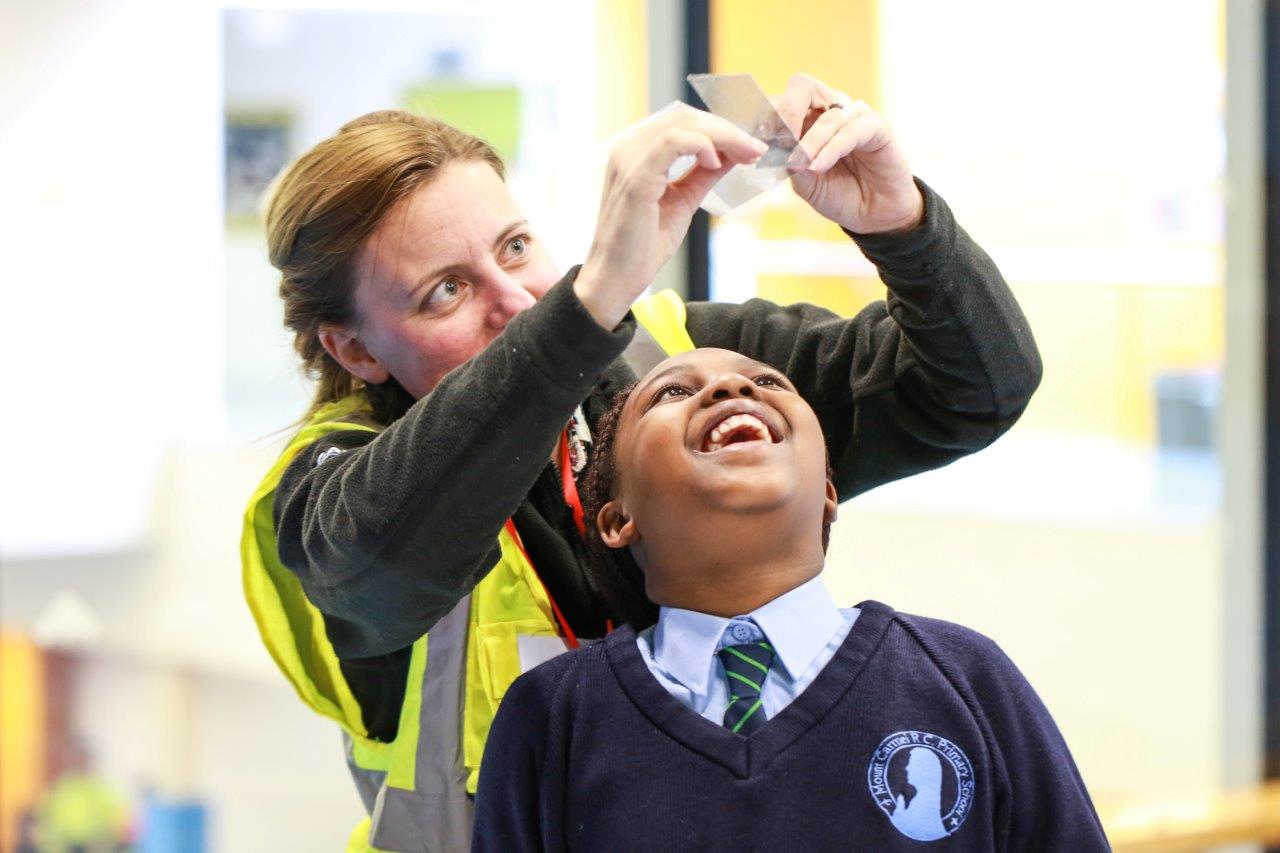 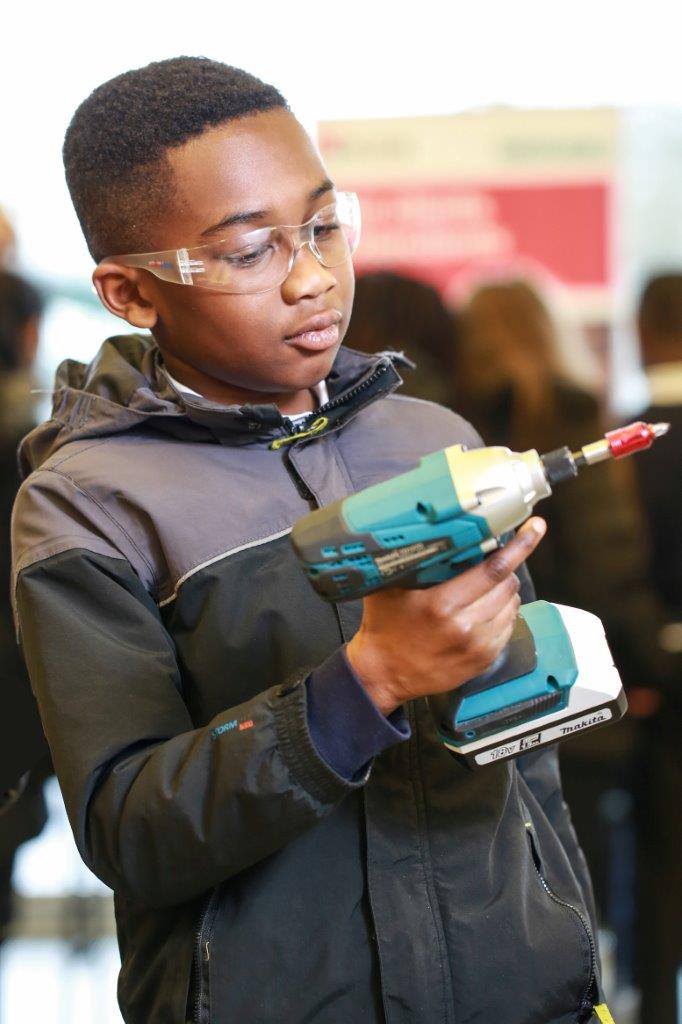 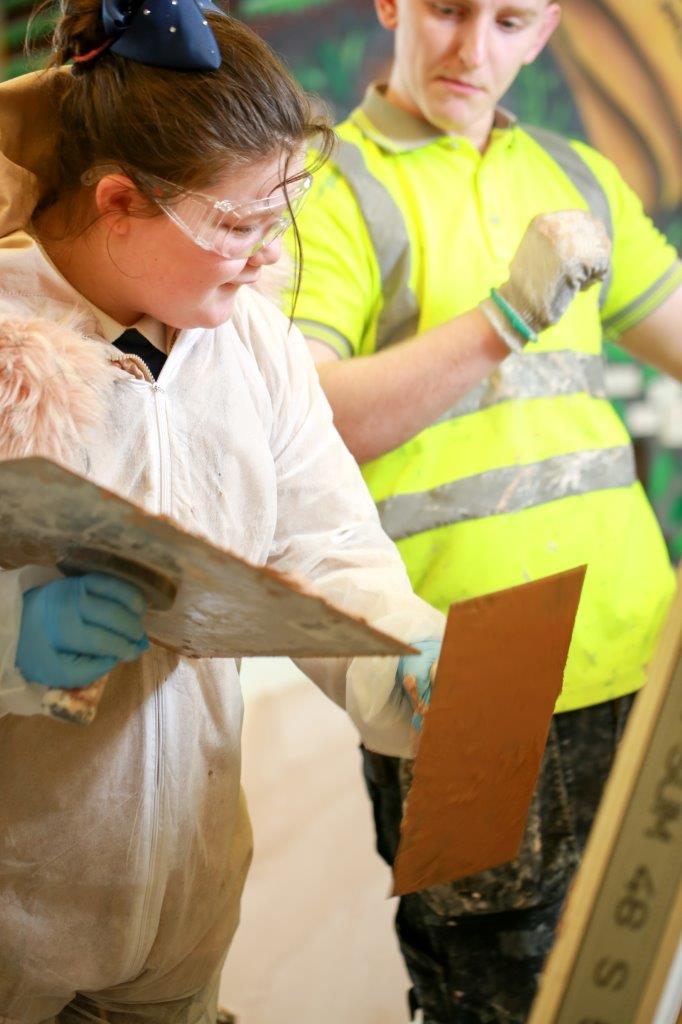 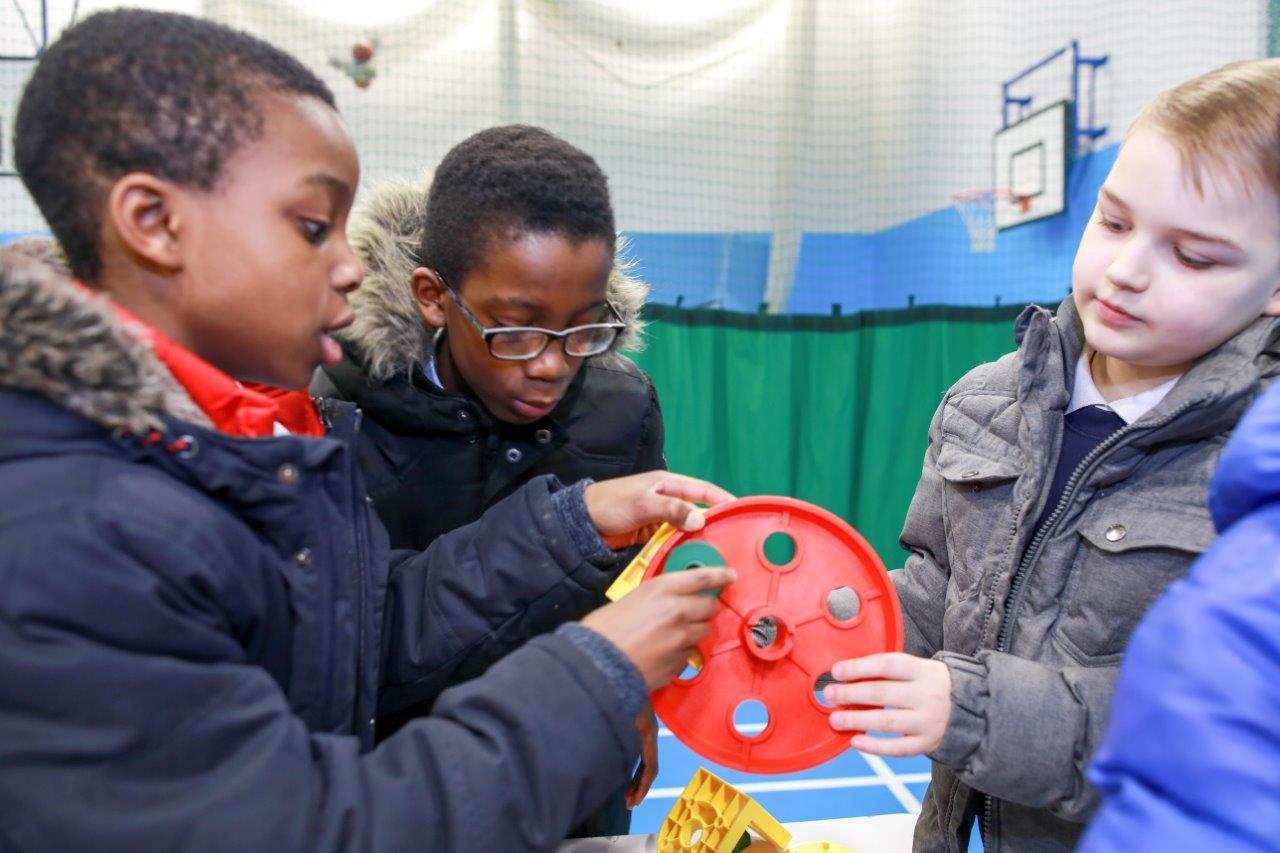 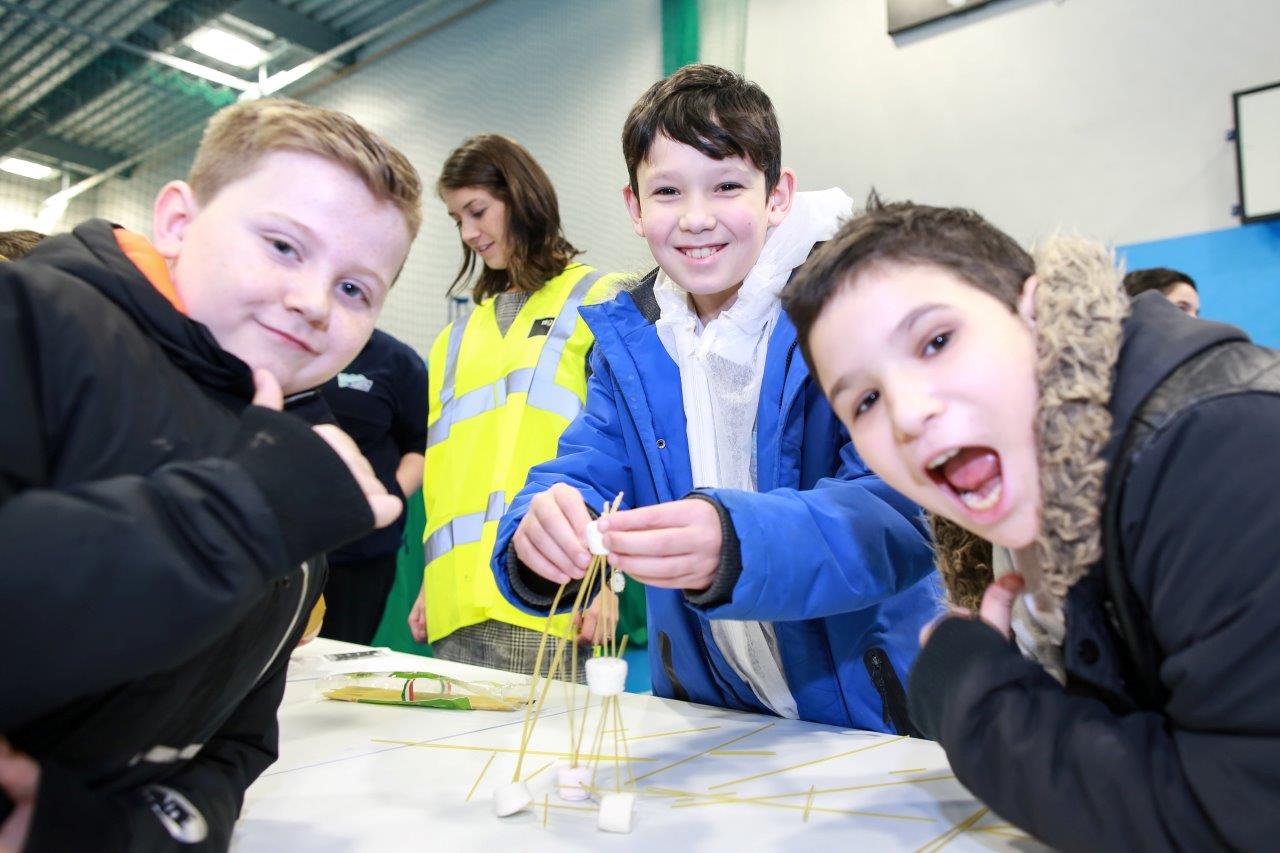 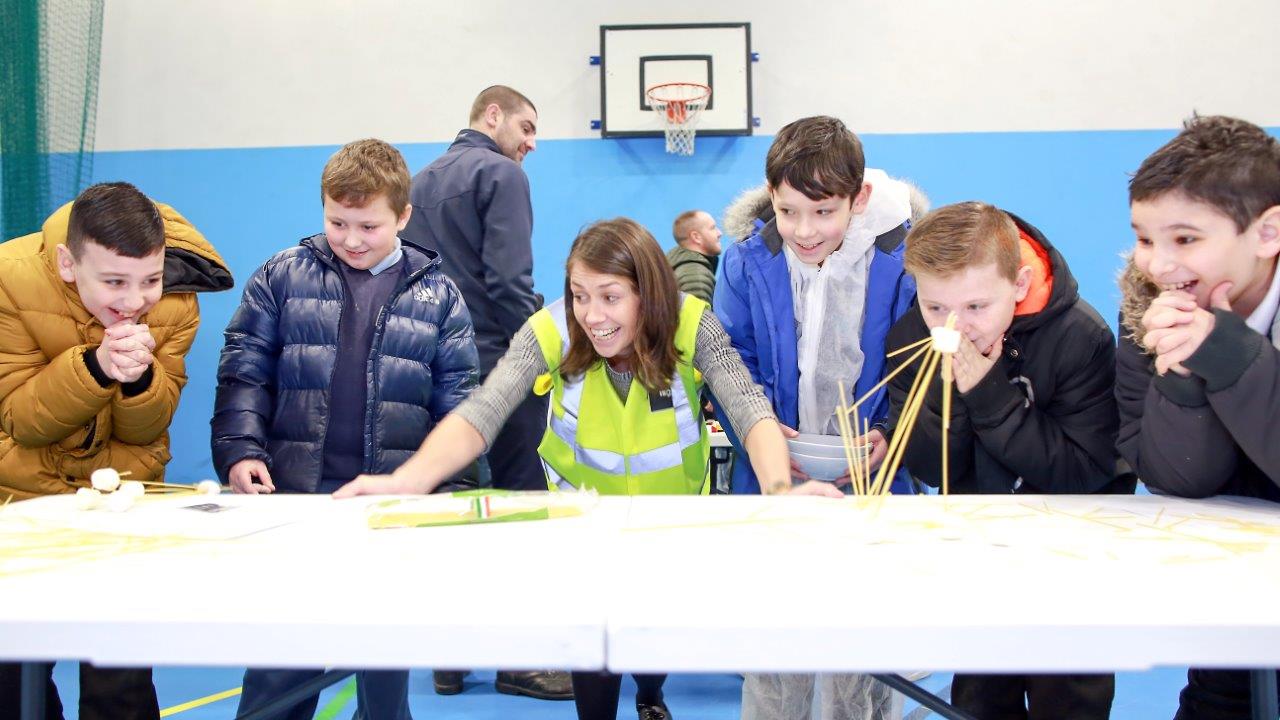 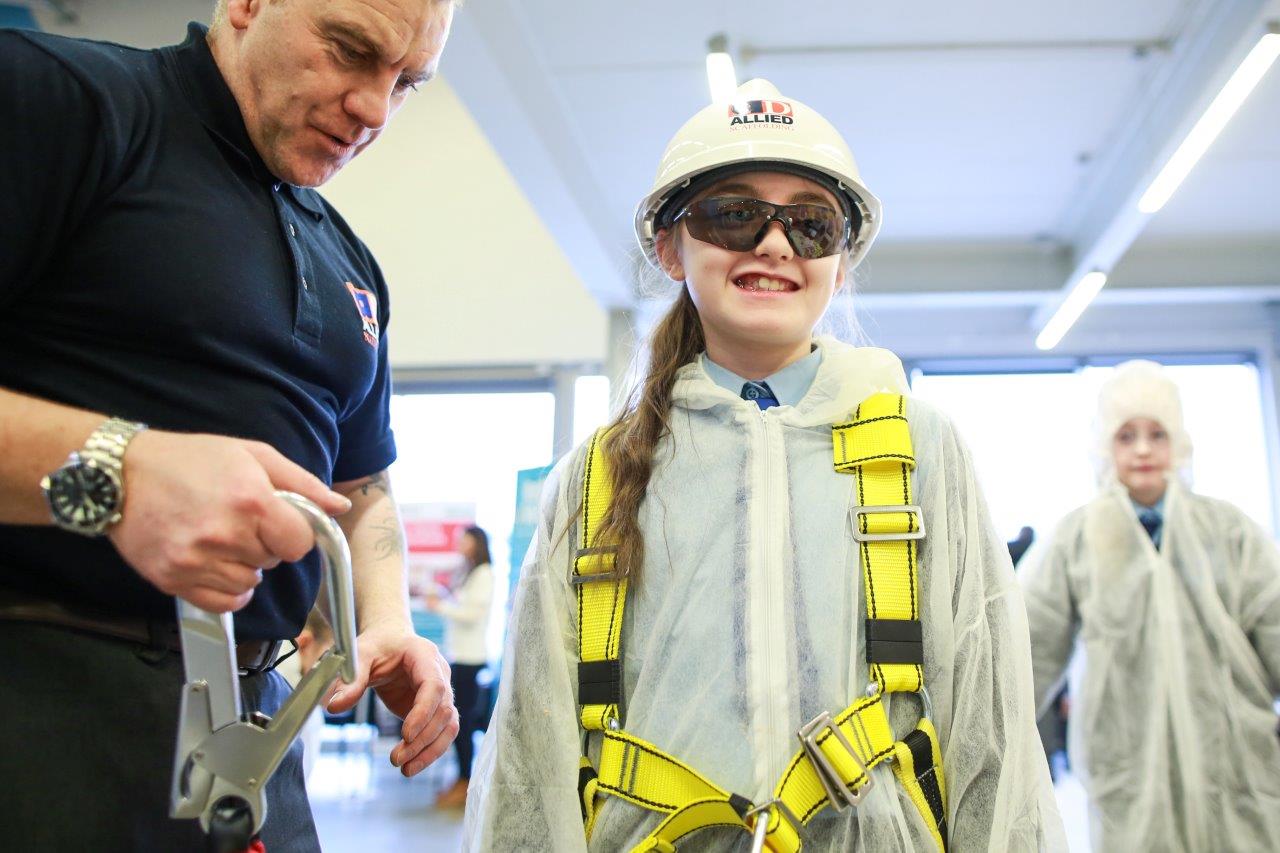 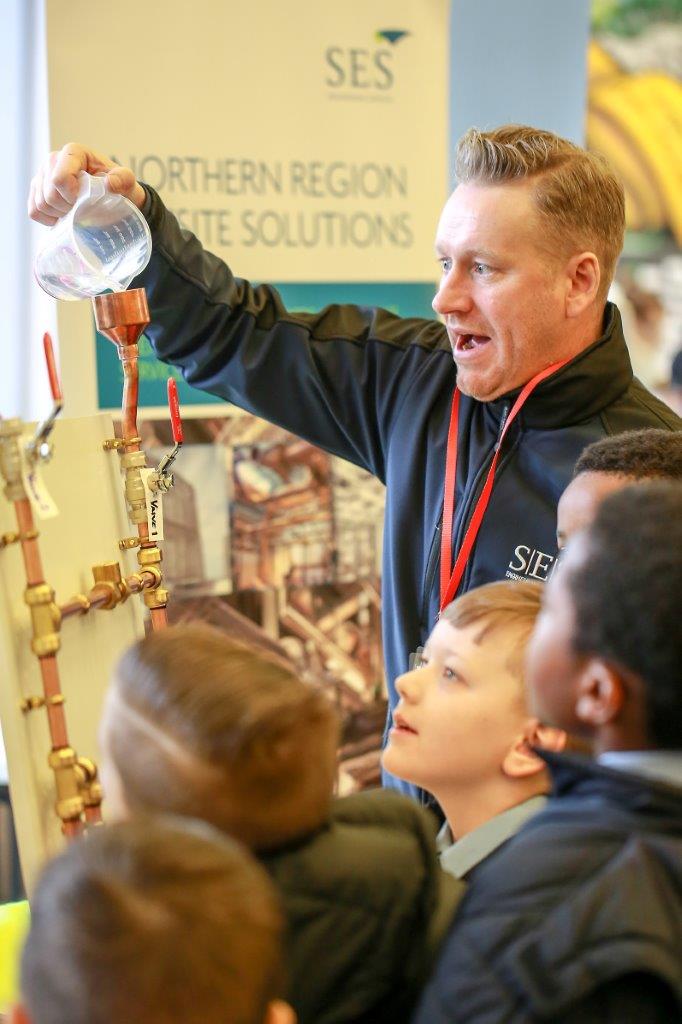 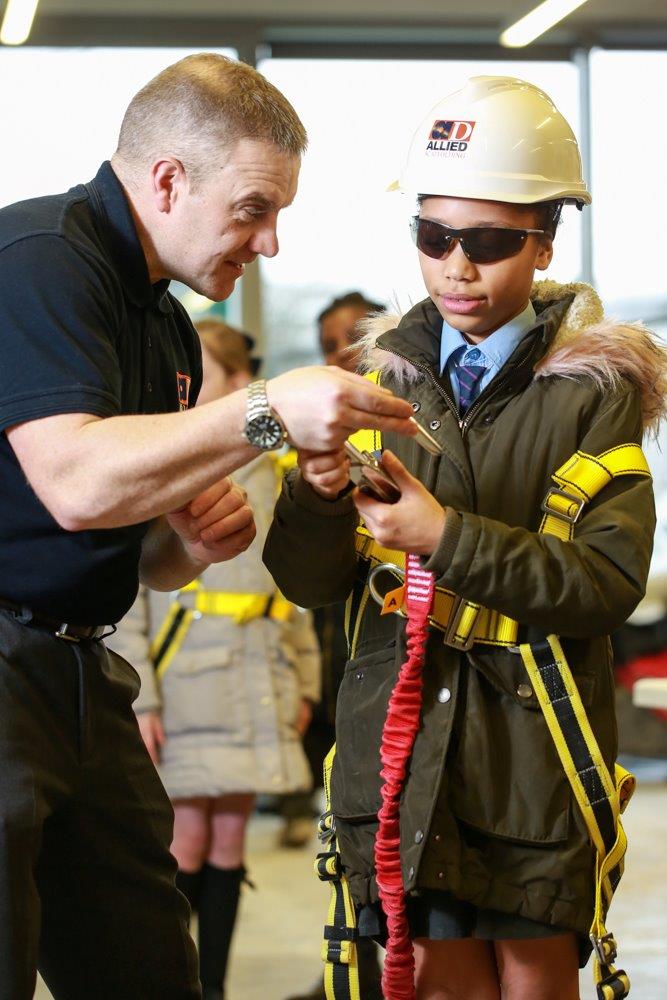 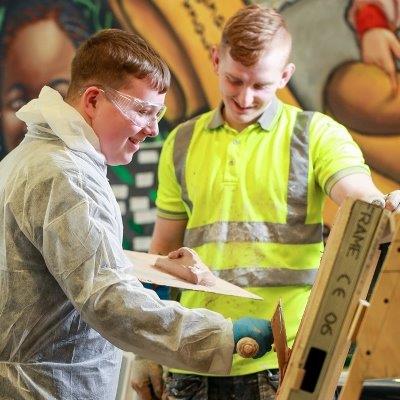 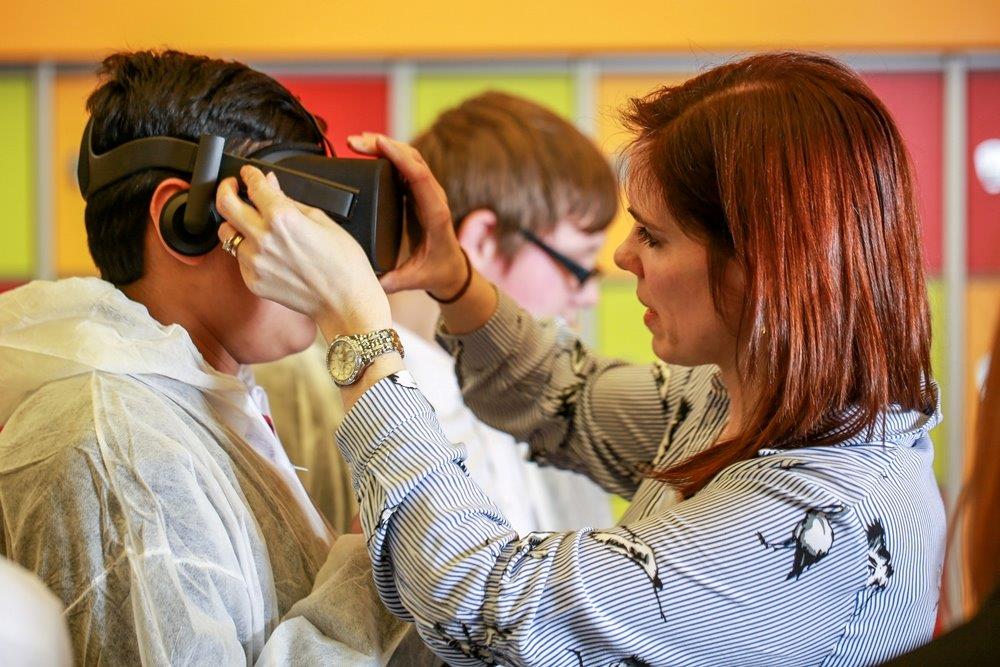 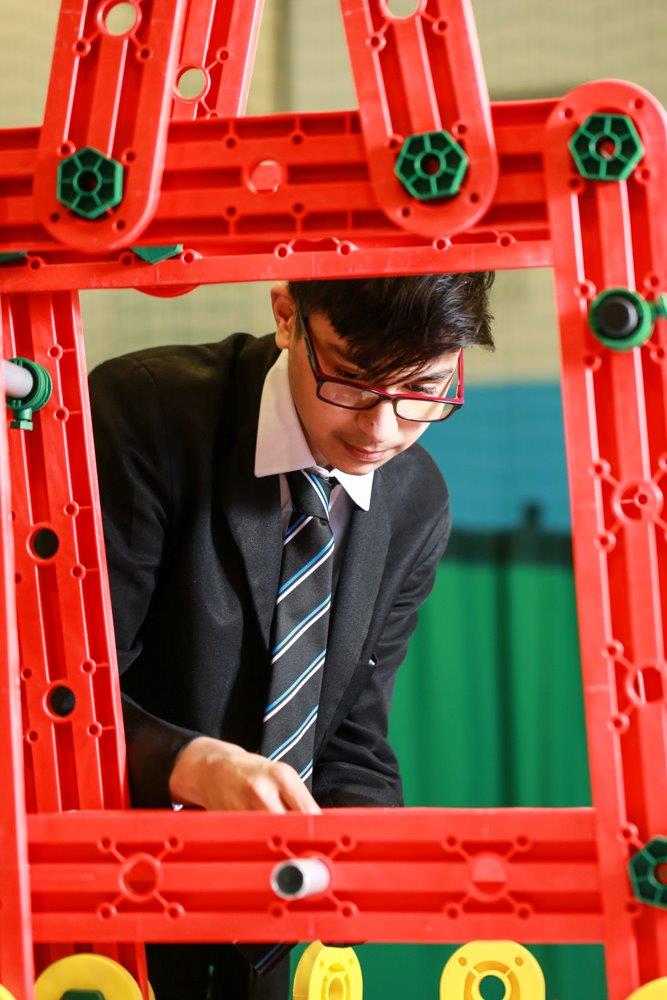 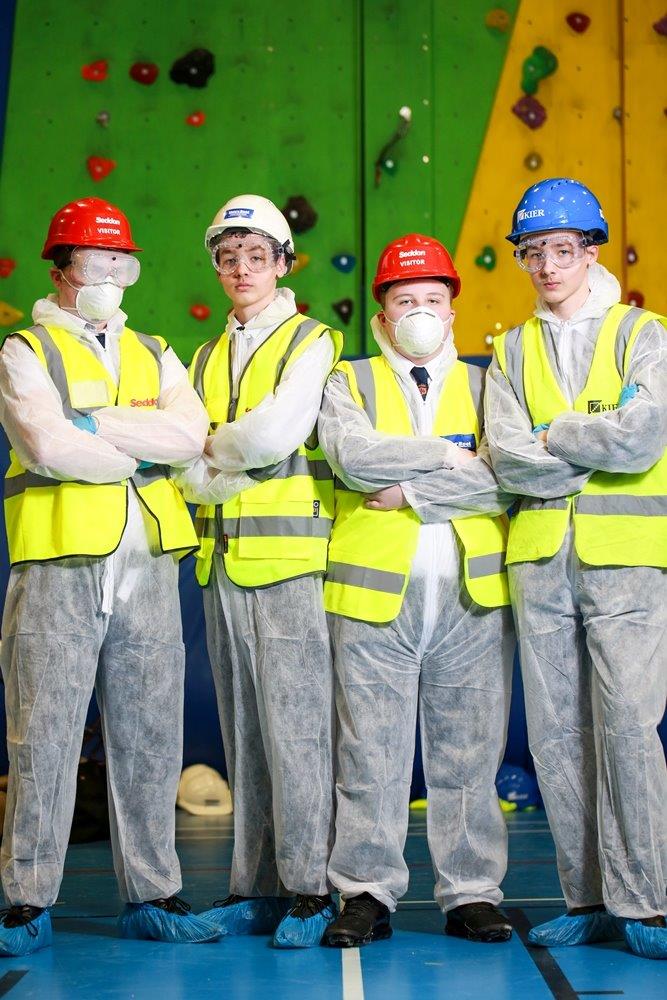 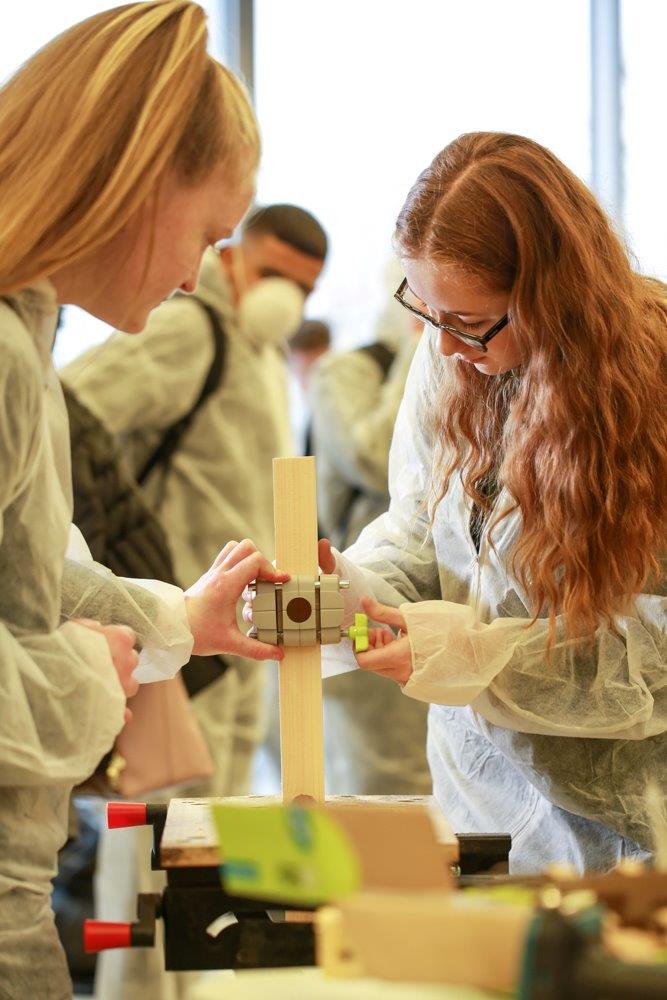 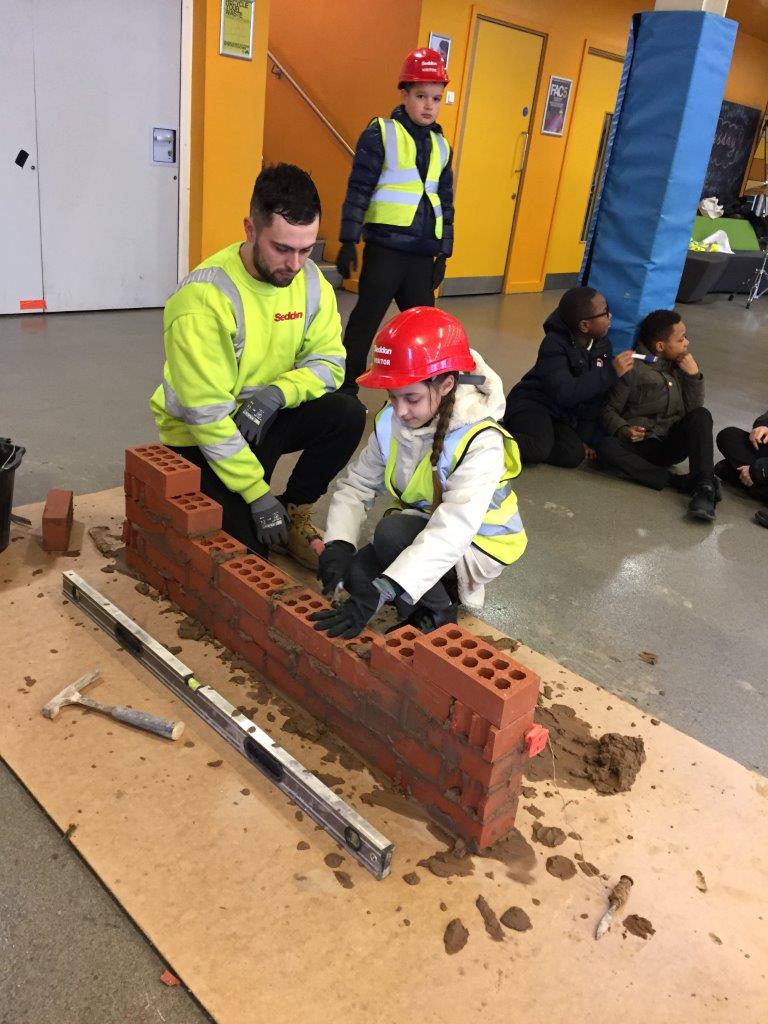 A big thanks to BAM , the North West Construction Hub and all of the contractors who helped out: Allied Scaffolding, Vinci, Kier, Laing O’Rourke, Wates (brought SES), Se